Haas has lodged a protest against the United States Grand Prix result on the grounds of technical infringements against damaged cars for Fernando Alonso and Sergio Perez.

Perez damaged his front wing on the opening lap by hitting Valtteri Bottas, but continued and saw the endplate fly off on the back straight towards Turn 12 when he was overtaking an Aston Martin a number of laps later. That was a direct comparison to races where Haas has been penalized for Kevin Magnussen having the same damage at races in Canada, Hungary and Singapore, having been given a black and orange flag demanding he pitted to address the damage.

The latter incident had left Haas team principal Guenther Steiner furious, and no doubt has triggered today’s protests due to a lack of consistency.

Alonso’s situation saw him pick up extensive damage in a high-speed collision with Lance Stroll but pit for repairs and continue, with Alpine sending the Spaniard back out on track with a loose right-hand wing mirror. The mirror eventually failed 26 laps later as Alonso was passing Magnussen for what was sixth place at the time. Magnussen went on to finish ninth behind both Perez and Alonso.

The stewards considered both submissions separately and deemed that both are admissible, resulting in both Red Bull and Alpine being summoned for an investigation. 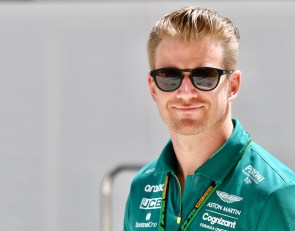 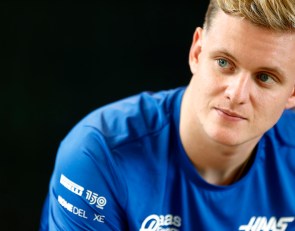