Alex Palou took the top spot in the first practice session for Saturday’s GMR Grand Prix on the last lap of the 45-minute outing, taking the No. 10 Chip Ganassi Racing Honda to a best lap of 1m10.4555s to edge Juncos Hollinger Racing’s Callum Ilott in the No. 77 Chevy (+0.0038s) by the tiniest of margins as they closed the session on new-tire runs.

Drivers and crews were greeted with a clear blue sky and temperatures near 80 degrees for the 9:30 a.m. session. Scott Dixon’s No. 9 CGR Honda was met by a brief convergence of pit lane safety workers after pitting for the first time. With new exhaust headers installed on his 2.2-liter twin-turbo V6, some of the heat rejection coating burned off as he came to a stop — giving the appearance of a fire emanating from the back of the car — but once the engine cover was removed, the issue was quickly resolved by the team.

A single red flag was displayed with 1m38s left to go as Meyer Shank Racing’s Helio Castroneves spun on entry to pit lane. 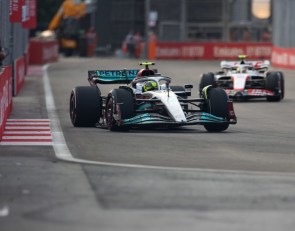 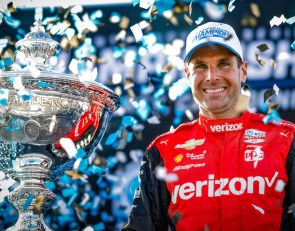 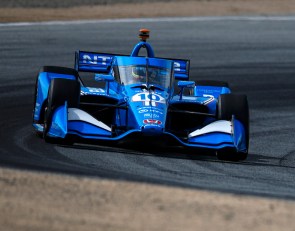