The hard rearward crash suffered by Alexander Rossi in the second Barber Motorsports Park IndyCar session has led Honda Performance Development to call for a precautionary engine change in the No. 27 Andretti Autosport entry.

Heavy contact this morning for @AlexanderRossi.@FollowAndretti now has some work ahead of them before qualifying.

With significant forces shot through the gearbox, the Andretti team wheeled out a spare transmission fitted with suspension and brakes to replace the damaged unit, and with questions as to whether the 2.2-liter twin-turbo V6 motor was damaged internally, HPD brought a fresh engine to the team’s transporter where it was installed just in time for qualifying. 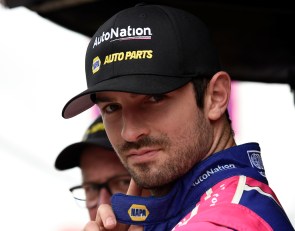 "I think it was time for a change" - Rossi 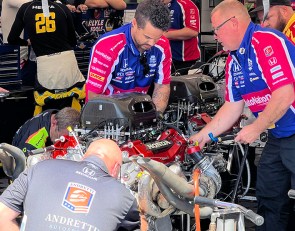 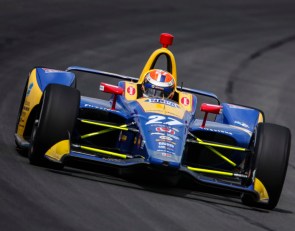