After five days, 55 hours of live webinars and more than 150 guest speakers from across the motorsport industry, the 2021 edition of EPARTRADE’s Online Race Industry Week is a wrap. But if you weren’t able to tune in live, you can watch any of the webinars on demand right here on RACER.com.

Today, we revisit the webinars from the fifth and final day on Friday, December 3, including Mike Shank, Bryan Herta, Antron Brown, Greg Anderson and many more on the final day as some of biggest names in the motorsports industry took part in Online Race Industry Week, sponsored by ETS Racing Fuels and Penske Racing Shocks, and presented by AEM Performance Electronics, ARP Inc, and Motul.

Talking Next Gen with NASCAR

“Can Oil Analysis Win a Championship?” by SPEEDiagnostix 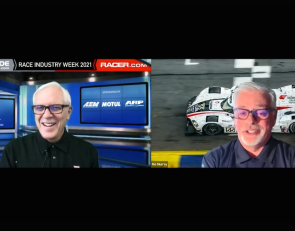 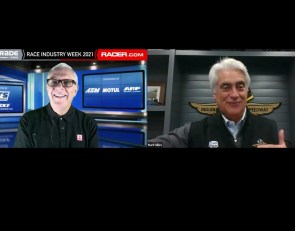