After a successful career in the driver’s seat, in 2009, Bryan Herta turned his attention to the business side of racing and car ownership. He co-founded Bryan Herta Autosport in the Firestone Indy Lights series and the team found victory lane quickly in its first year of competition. In 2010, the team debuted in the Indianapolis 500 and a year later, Herta reunited with Wheldon for a one-off shot at the Indianapolis 500. Wheldon won the 100th anniversary of the Indy 500 leading only the final lap of the 200-lap race. He now oversees the IndyCar team of his son Colton in association with Andretti Autosport, as well as fielding a sports car program with Hyundai in IMSA.

One Zoom link provides access to the entire week of webinars. Click here to register. There is no charge to attend. 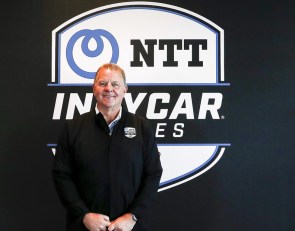