“The Captain” Roger Penske will not only preside over over the July 8-11 Goodwood Festival of Speed and its celebration of “The Maestros — Motorsport’s Great All-Rounders,” but will drive in the event’s Hillclimb in the Porsche RS Spyder that won the 12 Hours of Sebring in 2008.

Also confirmed among the entries is a Pontiac Catalina honoring the car that Penske himself drove to a NASCAR victory at Riverside in 1963, as well as the 2008 Daytona 500 winner. Representing Team Penske’s foray into Formula 1 will be the Penske PC1 from 1975, the first car manufactured by Penske Cars UK, and the PC4 which won the 1976 Austrian Grand Prix driven by John Watson. 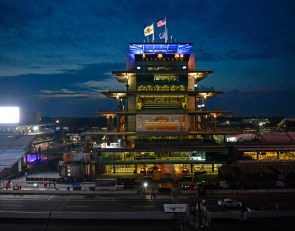 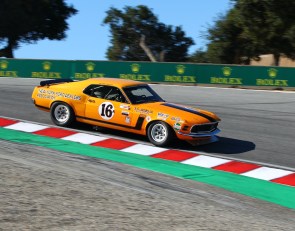 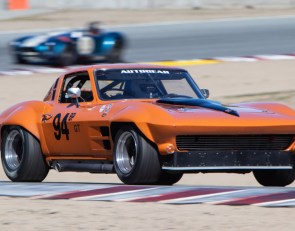