NASCAR’s first race weekend outside the state of Florida (although still in the same time slot with the aim of keeping the series appointment viewing) continued 2021’s downward trend for the first four events. Sunday’s NASCAR Cup Series round at Las Vegas averaged a 2.57 Nielsen rating and 4.36 million viewers on FOX. That was the lowest number on record for this race, which averaged a 3.24/5.5m on FOX last year when it ran in February as the second race of the season. 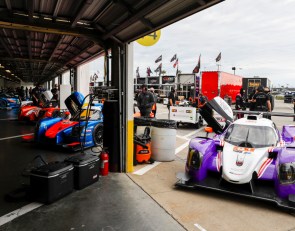 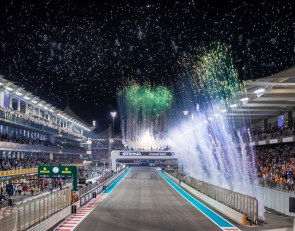 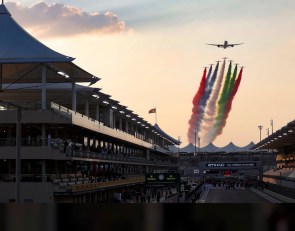