The Week In IndyCar, March 10, with Conor Daly

The Week In IndyCar, March 10, with Conor Daly

Of the items discussed, we talk mullets, fiery NASCAR Truck crashes, returning to ECR with the Air Force, preparing for the season ahead, and more. 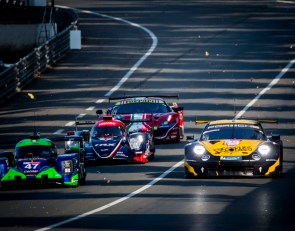 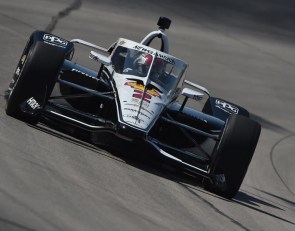 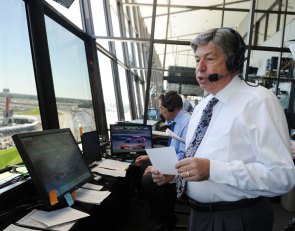