HMSA returning to Laguna for the first race in a year

HMSA returning to Laguna for the first race in a year

“At one point I just started to think we were never going to be able to go back to racing or anything normal from our past,” HMSA President Cris Vandagriff said. “There will be some modifications to the event to ensure safety is paramount on and off the track, but it will be worth any slight changes just so we can get cars back on the track.”

Vandagriff said he can’t imagine kicking off the season anywhere else.

“Monterey is just a beautiful part of the world and the race track is a great place for the racers to shake off the cobwebs of going a year without racing while enjoying the scenery and benefits such as being able to run 105 dBs around the epic twists and turns.” 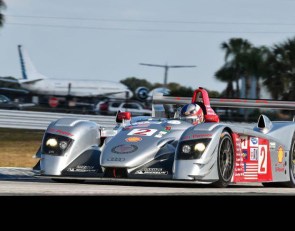 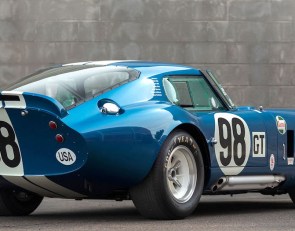