The final tally of drivers dropping to the rear of the field in the Daytona 500 this afternoon reached 10.

The latest is Darrell Wallace Jr., whose car failed pre-race inspection twice. The No. 23 Toyota will negate its sixth-place starting position, and Wallace will have to come from the rear to kick off the debut season for 23XI Racing.

Wallace’s car chief, Greg Emmer, was ejected from the event.

Seven other drivers are dropping to the rear after having to go to backup cars. All were the result of accidents in their Thursday night Duel races.

Erik Jones drops to the rear because of an engine change in his Richard Petty Motorsports No. 43. Jones qualified 31st. 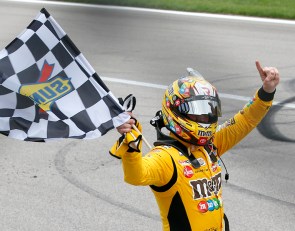 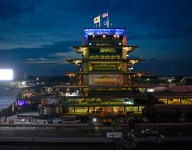