A new video from the Brumos Collection’s “Inside The 59” series shows the essential role of maintenance in preserving cars in the museum’s collection.

Join Brumos Collections Manager Don Leatherwood for a rarely-seen look at the meticulous process of maintaining one of motorsport’s most notable race cars, the 1963 Meskowski Dirt Champ. (And a bonus that Leatherwood explains “pickling” a car…)

Named in honor of crew chief and engineer Wally Meskowski, the race car earned a place in motorsports lore when driver A.J. Foyt opted to run it on the pavement in the 1965 Milwaukee Mile in place of his race car, which had not arrived in time.

After the maintenance is completed, Leatherwood revs the car’s historic Offenhauser engine and takes the Meskowski out for a spirited ride around the facilities grounds.

Watch the video at VintageMotorsports.com. 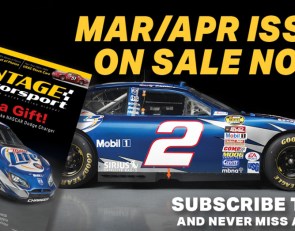 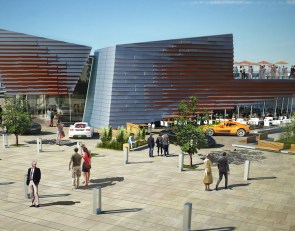 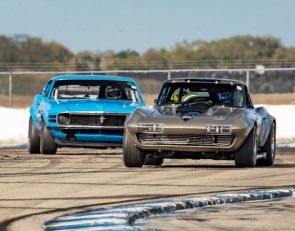