Yes, that’s Dan Gurney’s 1967 Gurney-Weslake Eagle Mk1 on the cover and featured on 7 pages in our Salon feature. It’s the car (chassis #104) in which he famously won the ’67 Grand Prix at Spa — the Eagle and Dan were only the second American car and driver to win a European GP — and the first driven by its own American manufacturer. In gleaming American blue and white, Dan’s Mk1 is one of the most charismatic race cars ever, beautifully photographed here by Peter Harholdt.

For more details of the issue, subscription information or to purchase individual copies, visit VintageMotorsport.com. 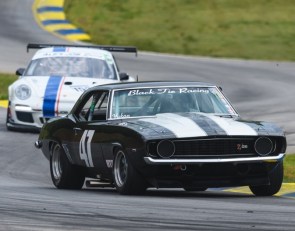 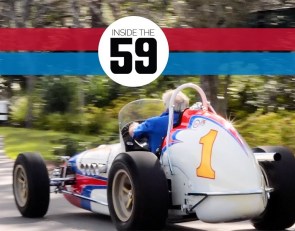 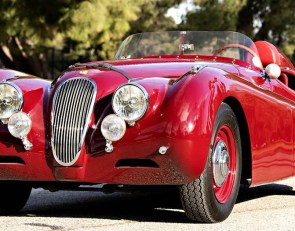 Road to Indy 53m ago