Barrett-Jackson announced that its Scottsdale auction, previously set for Jan. 16-23 at WestWorld, will move to the week of March 22 at the same location. Exact dates will be announced soon.

The difficult decision to postpone the auction was made out of an abundance of caution to safeguard customers, sponsors, guests and employees from the current spike of coronavirus cases. The live March event will include the return of the Barrett Jackson Cup Competition featuring 50 vehicles from some of the nation’s top custom car and truck builders.

Among the hotly anticipated No Reserve collectible cars already consigned for the March Scottsdale Auction is the 2017 Ford GT pictured above, as well as one of the last ten 1965 Shelby GT350s produced. 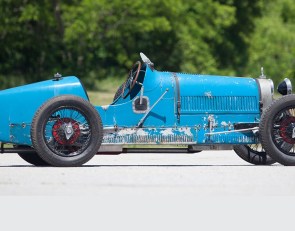 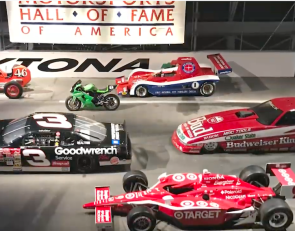 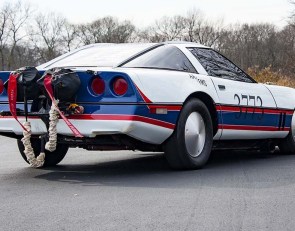