Many will recognize the names of Steve O’Donnell and John Bobo, but on The Racing Writer’s Podcast this week, we meet Meghan Miley. Miley works with O’Donnell, Bobo and others as the Sr. Director of Racing Operations for NASCAR, and in such a unique and challenging year for the sport, Miley was right in the middle of implementing COVID-19 protocols (pictured above) and getting racing back on track. 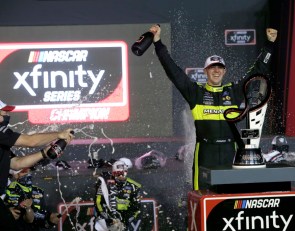 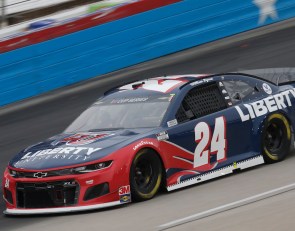