Pierre Gasly said he was surprised to not be considered for a Red Bull promotion, but responded by matching the best qualifying performance of his career at the Emilia Romagna Grand Prix.

Alex Albon’s struggles have led Red Bull to admit it is considering making a change, with Sergio Perez and Nico Hulkenberg linked with the drive. Red Bull team principal Christian Horner made it clear Gasly was not being considered and insisted the Frenchman was told why he was being retained at AlphaTauri in 2021. Gasly, though, said his main surprise was that his performances – including a win in Monza – did not bring him back into consideration.

“Well, they said I am an AlphaTauri driver and that’s basically it,” Gasly said. “Obviously we are talking. I don’t want to go into details about all the (discussions) because I think that should stay between them and myself; but the reasons why exactly, I don’t know.

“It doesn’t matter. I just wanted to know if I would be driving a Red Bull or AlphaTauri next year. Now everything has been sorted out, and, as I said, I’m not disappointed. Just to clarify, I was surprised not to be considered and that’s the only thing. Everything is sorted now and I need to put in some strong performances to show what I’m able to do. This will bring me good opportunities for the future, (and) this is what I’ve got to focus on.

Gasly responded to the snub in fine style, equalling his career-best qualifying result at Imola by securing fourth on the grid. He will start alongside Max Verstappen and two places ahead of Albon.

“I must say I felt good all day long. Practice was good. We made small changes in qualifying which improved the car, and I managed to put together some strong laps.

“The car (felt) good straight out of the box in practice. We carried over the findings from the last few races, and the package seems to work well on this track. There was no wind at all. The car in these conditions seems to work quite well, and we managed to put some good laps in in practice and every qualifying – Q1, Q2 and Q3 – as well.

“It was a very tight battle with everybody, but we managed to come out on top.” 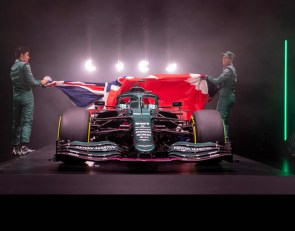 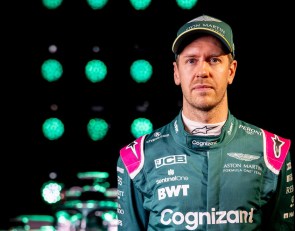 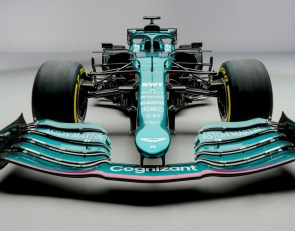