The Day at Indy, August 18, with Mike Hull

The Day at Indy, August 18, with Mike Hull

It’s the sixth installment of the Day At Indy podcast, and we have Chip Ganassi Racing managing director Mike Hull who shares insights about the team’s practice and qualifying efforts that saw Scott Dixon capture second on the Indy 500 grid. Hull also takes us inside what teams are doing this week while cars are silent until Friday, and covers a few more topics, including fans trying to watch Sunday’s race high above the grandstands outside the track. 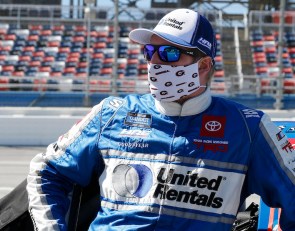 Cameron Beaubier ended his MotoAmerica career in the best possible fashion on Sunday at WeatherTech Raceway Laguna Seca, the five-time (…)