The late collector took 10 victories in the 1973 F3 season behind the wheel of a Brabham BT28. After he left racing, Richoz furthered the success of his family’s car dealership in Switzerland.

Leading the collection’s motorsport representation is the Jean Rondeau-built 1976 Inaltera LM GTP (pictured above), a T-car in the 1976 edition of the 24 Hours of Le Mans, and that ran well in the 1977 24 Hours of Daytona before a suspension issue forced it to retire. The car went on to take first in GTP class win and fourth overall in the 1977 Le Mans contest in the hands of French drivers Henri Pescarolo, Jean-Pierre Beltoise and Jean Rondeau. 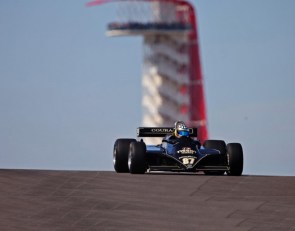