Ride inside an IMSA legend as Porsche factory driver Patrick Long straps into the 800hp Fabcar Porsche 935 from 1984, then hurls it around Laguna Seca like he’s hunting for lap records during the 2018 edition of the Rennsport Reunion. 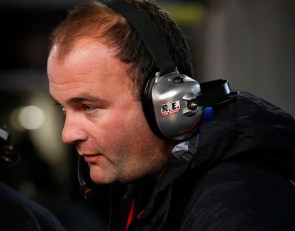 Sergio Perez says he can’t wait too much longer to make a decision on his future, despite Red Bull suggesting it won’t make a quick (…)