The Week In IndyCar, May 9, listener Q&A

The Week In IndyCar, May 9, listener Q&A

This week’s episode of The Week In IndyCar show features questions submitted from fans via social media. Among the items covered:

“Road America is currently slated before F1 gets back to work. Do you think McLaren would consider fielding a car for Lando Norris for that race? I imagine sponsors are looking for more exposure any way they can get it and Lando is definitely a quarantine winner with the fans.”

“It seems like Simon Pagenaud is good at a lot of things but acting is not one of them. I can’t help but cringe at what he did, taking out one of the most popular drivers in F1 whilst 10k+ viewers were watching Lando on Twitch is probably the worst thing he could do. Then Zak Brown tweeting out that he was surprised by what Simon did. Just a horrible look for Simon, his sponsors and the series. You and Miller had mentioned that Simon was being considered for a Arrow McLaren SP ride in 2021. Do you think the chances of that happening are still as strong as they once were or am I over analyzing something that happened in the virtual world?”

“You have to pick two drivers, two team member and two IndyCar officials (or media) to survive a zombie apocalypse, who would be on your team?” 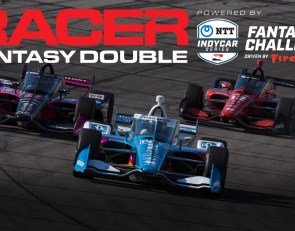 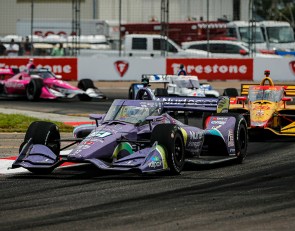 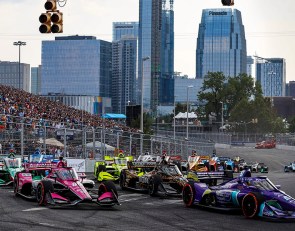