Indy 500 pioneer Willy T. Ribbs pays a Thanksgiving visit to The Week In IndyCar to field listener-driven questions about his career, Lewis Hamilton, Dan Gurney, Bill Cosby, Bobby Unser, his 1985 Formula 1 test, meeting Muhammad Ali, his relationship with Dale Earnhardt and feelings on his son Dale Jr, the rivalry with Scott Pruett that came to blows in the 1980s, and more through submissions via social media. 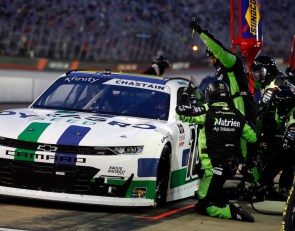