It’s buzzing with load-in and testing at Circuit of The Americas today as competitors from around the world begin the quest for honors in the U.S. Vintage National Championship.

A robust group of racers are in the hunt for the coveted Golden Bell Championship helmets, and the event will celebrate Ginetta as the featured marque. The modern Trans Am Series and International GT Series will share in the weekend schedule.

SVRA’s 2019 season closes Saturday with the final Sprint races and Hawk Performance Endurance Series. Champions will be announced at the Saturday night awards banquet and trophy presentation. In addition to crowning those champs, SVRA will present the Group and Sprint Awards, Driver of the Year, Amateur and Professional Mechanic of the Year, Rookie of the Year, Most Improved Driver, and SVRA Hall of Fame Inductee. We’ll have a recap next week! 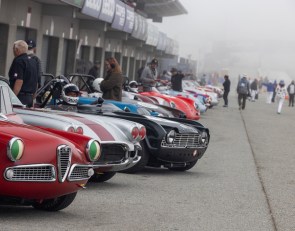 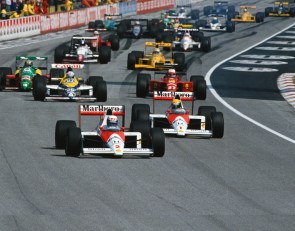 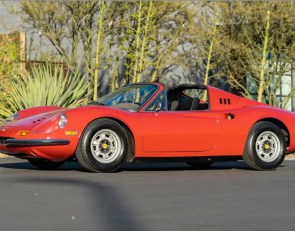 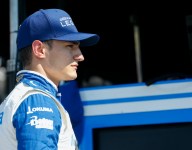