Verstappen, Gasly set to start from back in Monza

Verstappen, Gasly set to start from back in Monza

Max Verstappen will start the Italian Grand Prix from the back of the grid alongside former teammate Pierre Gasly due to power unit penalties.

Honda introduced its Spec 4 power unit at the Belgian Grand Prix last weekend, with Alexander Albon and Daniil Kvyat taking the upgrade. Albon didn’t actually race with the new power unit but both still had to start from the back as a result, with Red Bull and Toro Rosso targeting circuits where it’s easier to overtake than at most.

Continuing with that approach, Verstappen and Gasly will now join their teammates in using the Spec 4 this weekend, with Honda F1 technical director Toyoharu Tanabe confirming the penalties.

“From a PU point of view, the main development is that we plan to run the Spec 4 PU with all four drivers for the first time, after just Albon and Kvyat ran it in Belgium,” Tanabe said. “For their first race with Spec 4, Gasly and Verstappen will therefore take grid penalties and start from the back of grid, but we believe they can still race strongly on Sunday. We gathered useful data in Spa, which we have used to make changes to PU settings and calibration in preparation for this race.

“We will try to maximize the potential of Spec 4 and hope to get another positive result, maintaining the momentum we gained in Spa.”

Verstappen retired on the opening lap in Belgium after contact with Kimi Raikkonen at Turn 1, but Albon, Kvyat and Gasly climbed through from lowly starting positions to finish fifth, seventh and ninth respectively.

“I’ve never had great results in F1 in Monza in the past, but I won a lot there in the junior categories and I like the track, as all the corners are enjoyable,” Kvyat said. “After last week in Spa, I think we should be able to fight more this year. The new version of the PU should also help!

“The chicanes and knowing how to drive them is a key part of getting a good lap, as are the high-speed corners like the Lesmos and the Parabolica, because there are so few corners that it means every one of them is crucial.” 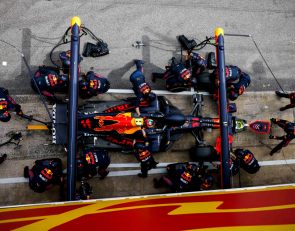 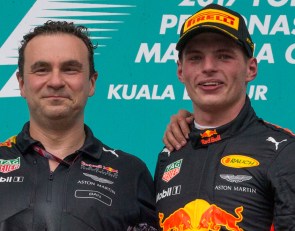 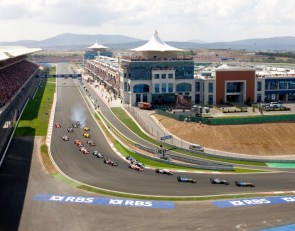