Honda is still finding steps in performance with its power unit development but plans to time of any upgrades to minimize the impact of grid penalties.

The Japanese manufacturer has introduced two internal combustion engine (ICE) upgrades already this season, and with only three of each component allowed before penalties are required, the next update will result in a grid drop. Honda’s Formula 1 technical director Toyoharu Tanabe says steps are still being found back at the factory, but a timeline for bringing them to the track is being discussed with Red Bull and Toro Rosso.

“As you know, we already applied our third unit (at the French Grand Prix). That means our next step will need us to take a penalty. So we are always discussing the timing with the teams. We are finding (gains) them step-by-step. Whether a step is big or small is difficult to tell, but we always want to make a step and that’s what we’re planning.”

While Honda’s influence on Red Bull’s performance is closely scrutinized, Tanabe says the impact of partnering with Toro Rosso last season should not be overlooked when judging the work being carried out this year.

“The partnership has been as good as we expected,” he said. “It has been very good working with them, and we are very happy working together.

“I wasn’t involved in the McLaren era so I don’t know the situation at that time, but I started work with Toro Rosso and we worked really openly with them – they are open too. That one year worked really well for us. There are also some new guys from both Japan and Milton Keynes, and it meant we could make a team ready to work with Red Bull this year.” 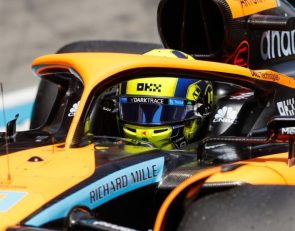 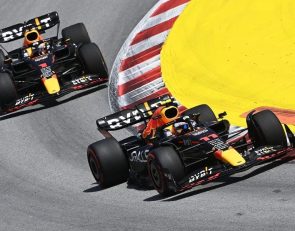