The NTT IndyCar Series is preparing to conduct its first tests of the new aeroscreen cockpit protection device.

Using a design created by Red Bull Advanced Technologies, the prototype unit, featuring a Formula 1-style halo wrapped in a screen made from ballistic material, could turn its first laps in September at the Indianapolis Motor Speedway.

Dixon, the five-time and defending series champion, was nominated to conduct the first outing with the RBAT aeroscreen to complete a testing journey that began with the Chip Ganassi Racing driver during pre-season running at Phoenix in 2018.

On the one-mile Phoenix oval, the New Zealander sampled the original aeroscreen, made from PPG’s Opticor material, which lacked the rigid halo and spine incorporated into the new RBAT model. Dixon has also conducted additional testing with the new unit in a simulator.

Having amassed the most on-track and virtual aeroscreen mileage among all the drivers in the series, IndyCar is likely to use Dixon’s feedback from the No. 9 Honda during the IMS test to either sign off on the RBAT design, or continue working on improvements.

Provided Dixon gives the aeroscreen his approval, the next test on the schedule would follow in October at Barber Motorsports Park in Alabama. The challenging road course would see both Chevy and Honda teams installing and using the aeroscreen, and if that test is successful, a follow-up, and possibly final test run would take place at Sebring International Raceway.

As the most popular testing facility among IndyCar teams, the central Florida road course — which usually offers plenty of sun and glare — would give the series an opportunity to put the aeroscreen through challenging lighting conditions.

PRUETT: Inside the development of IndyCar's Aeroscreen

It’s unclear when and where IndyCar will attempt to test the aeroscreen in the rain to test its visibility at the opposite spectrum of what Sebring would offer. Given the frequent showers that can accompany sunny Florida testing, the series could encounter both scenarios at Sebring.

Assuming the RBAT aeroscreen moves through all three tests without interruption, initial deliveries of the final model are targeted for December. 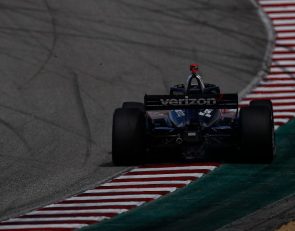 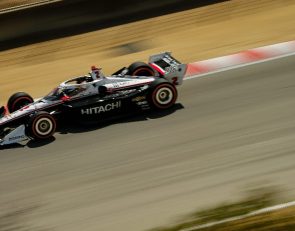 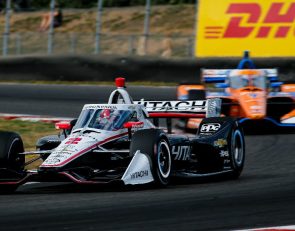 How two tests could decide the IndyCar title