Preview: Trans Am at Mid-Ohio

Preview: Trans Am at Mid-Ohio

Following an eventful four-day weekend at the Brickyard, the Trans Am Series presented by Pirelli continues its legacy of road racing at one of the nation’s most treasured tracks with a return to the Mid-Ohio Sports Car Course this weekend. With more than 50 entries slated to race as part of the NASCAR Xfinity Series event, Trans Am will host two races on the weekend with the FirstEnergy Mid-Ohio 100 (featuring the TA, Super GT and GT classes) followed by the FirstEnergy Muscle Car Challenge for the TA2 powered by AEM class.

This season Marc Miller leads the TA2 powered by AEM class points after a dominating weekend at the Indianapolis Motor Speedway. Fastest in official practice at Mid-Ohioon Thursday, Miller has some stout competition behind him with 30  TA2 cars entered for the weekend, four of those are NASCAR Xfinity (NXS) drivers outfitted in Mike Cope Race Cars. 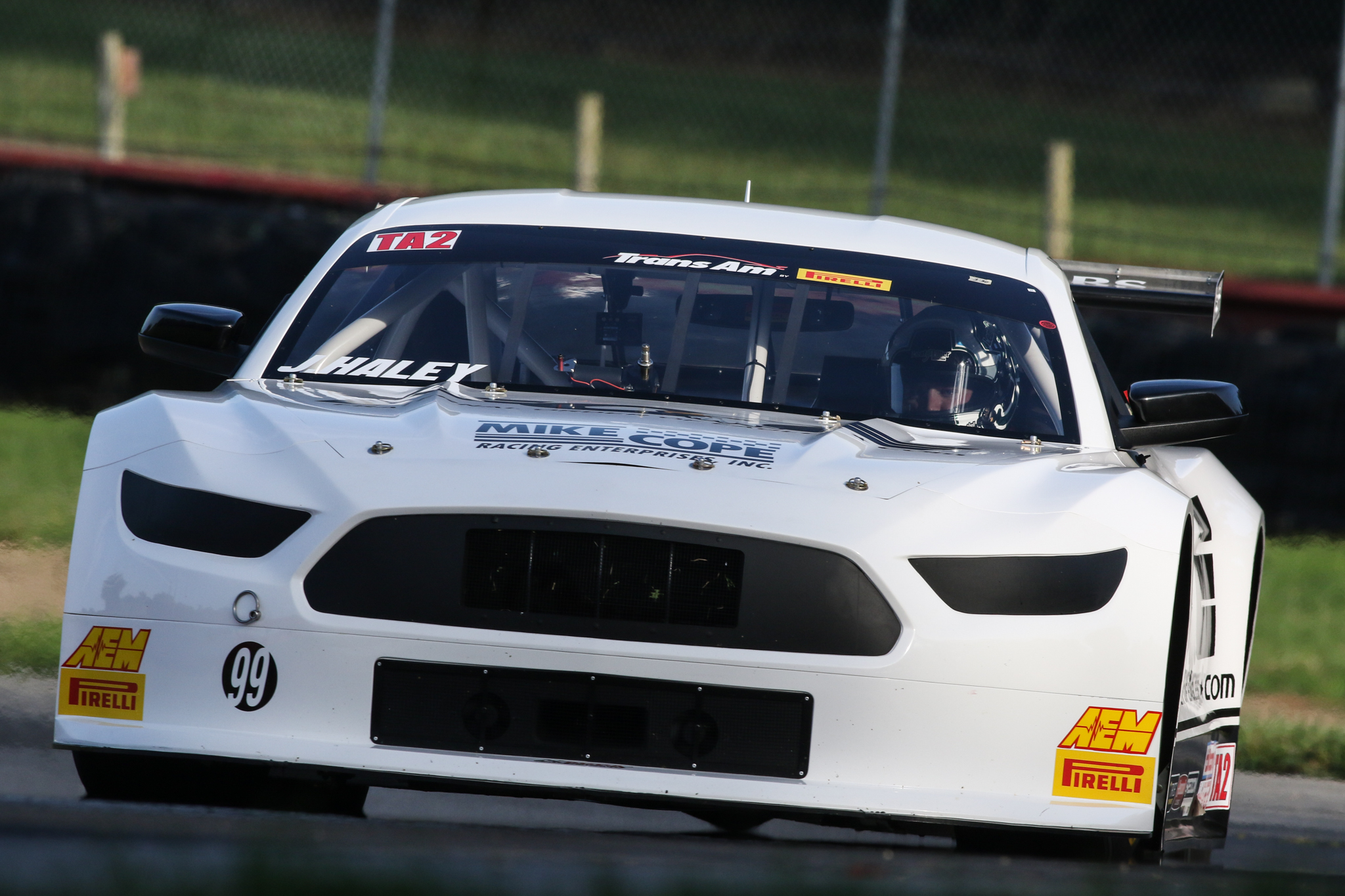 “I’m really looking forward to getting back into my Big Diehl Racing Mustang,” said Merrill. “Mid-Ohio is one of my favorite tracks. I have a lot of good memories there from working with the Skip Barber Racing School. It will be awesome to share the weekend with the NASCAR Xfinity series as well, and I look forward to interacting with all the fans who will come out this weekend.” 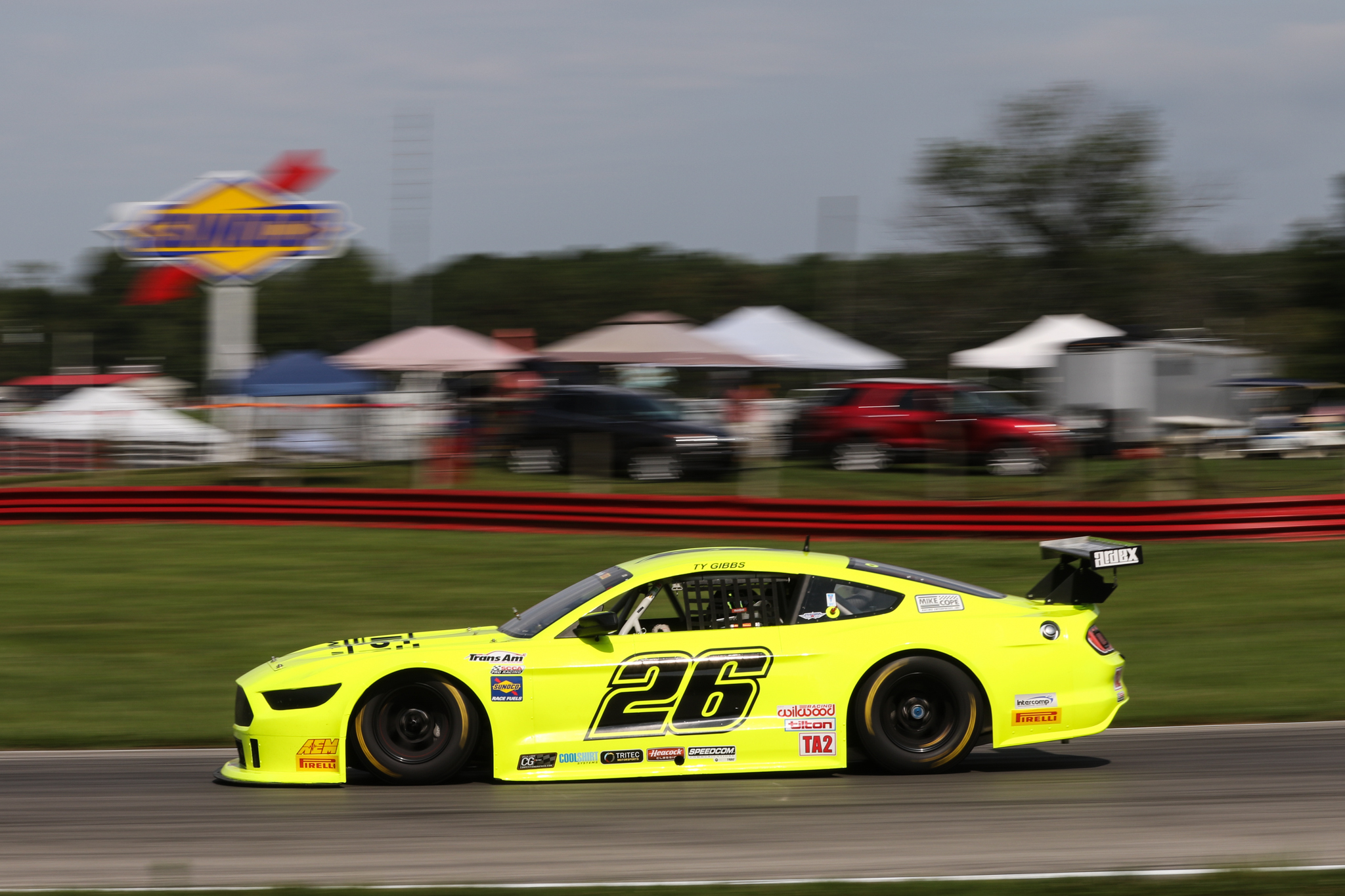 The Mike Cope Race Cars drivers aren’t the only ones pulling double duty this weekend.  Looking to stretch his Trans Am series points lead with a third consecutive race win, Chris Dyson is doubling down this Saturday at the Mid-Ohio Sports Car Course, also competing in the MXS race. His cars for both races will feature the familiar blue and white colors of long-time Dyson affiliate Thetford Corporation.

“This is going to be a busy weekend,” Dyson said. “My USAC cars all carry Thetford’s colors, but Mid-Ohio is the closest I’ll be racing to Thetford’s Ann Arbor headquarters this season, so for this event our Trans Am Mustang will be in Thetford’s blue and white instead of our regular Plaid livery. With cars to root for in both races we hope to make it a memorable day for our fans.”

Before Dyson can take the TA checkered three times in a row, he’ll have to fend off Ernie Francis Jr. in the No. 98 Frameless Shower Doors Ford Mustang, who was fastest in Thursday’s first official practice.

Last season at Mid-Ohio, Francis Jr. won the race on his way to claiming the series championship. 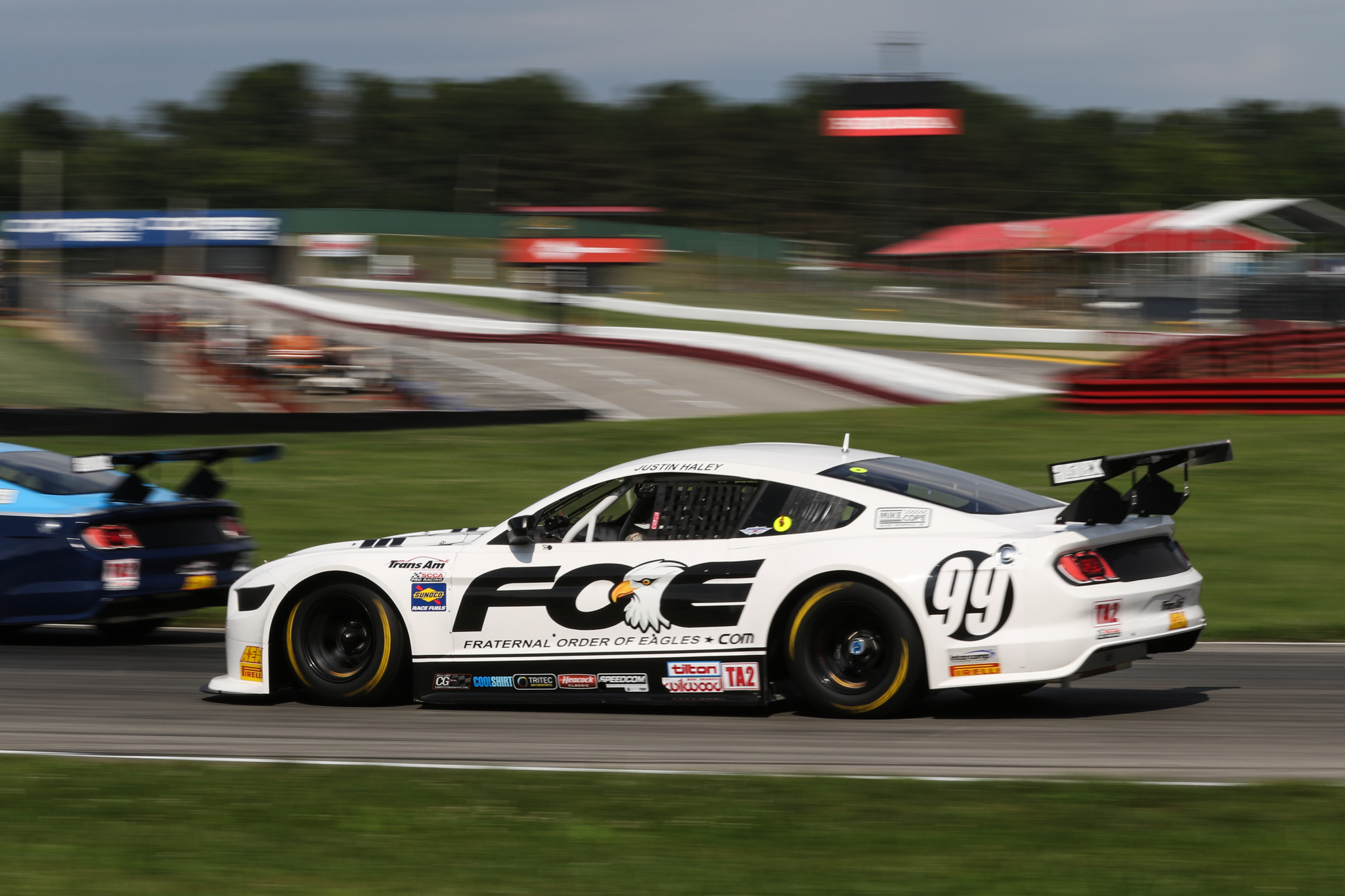 Peterson will jump back and forth out of his typical TA2 No. 87 3Dimensional Services Group entry  into the Burtin Racing hot seat this weekend. Injury continues to keep regular Burtin Racing pilot Tomy Drissi on the sidelines, so the hugely experienced Peterson suited up to drive the No. 3 3Dimensional Services Group Chevrolet Camaro for the FirstEnergy Mid-Ohio 100.

Ohio native Amy Ruman (No. 23 McNichols Co. Chevrolet Corvette) has a lot of history on the technical 2.4-mile, 15-turn course through her career at Mid-Ohio. Ruman only lives about an hour away from the track she calls home and is determined to do well here in front of her hometown crowd.

“I love having a home race that all of my fans, friends, family, and McNichols associates come out to see, but unfortunately the last few years we haven’t had great results here,” Ruman commented. “I am hoping for a successful podium finish, if not a win, at our hometown track in front of everyone! We are very busy with four races in six weeks on the schedule. It takes a lot to finish all the races with such a short turnaround. The crew has done a lot of pre-race prep to keep everything mechanically working and out of trouble. Not having any damage to repair is key, so I’m looking to have a clean safe race here.”

With two consecutive Mid-Ohio wins in the SGT class, championship points leader Mark Boden is on the hunt for his third win, driving the No. 46 Beverage Flavors International Porsche 991 GT3 Cup. As the single entry in the GT class, Ohio-Native Larry Funk in the No. 64 Business Advisory Services Ford Mustang enters the series for the first time, visiting his home track. 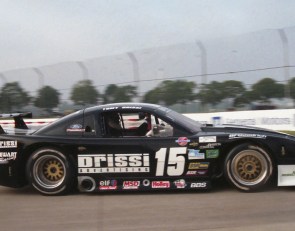 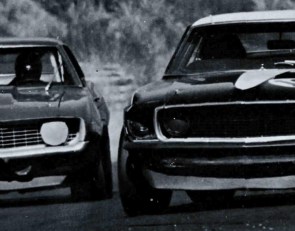 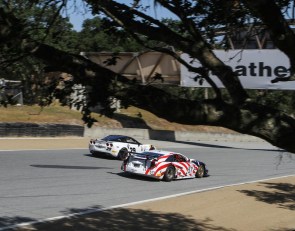