It was another big weekend for auto racing on the tube, with two events on over-the-air TV and Formula 1 back on ESPN’s mothership.

The NTT IndyCar Series‘ return to NBC at Mid-Ohio secured a 0.47 rating and averaged 670,000 household viewers on Sunday afternoon. That’s down from the 0.77/1.1m for Road America’s NBC telecast last month. Last year’s Mid-Ohio race had a 0.39/644,000 when it was tape-delayed on NBCSN, having aired live on CNBC. 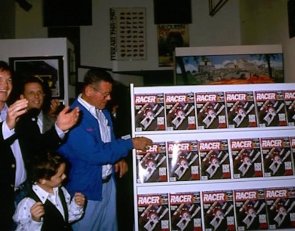