It’s the first episode of The Day At Le Mans, a new companion series for the 87th running of the 24 Hours of Le Mans, with DailySportsCar.com’s Graham Goodwin and Stephen Kilbey on the ground grabbing short interviews with some of the key players in this year’s race. 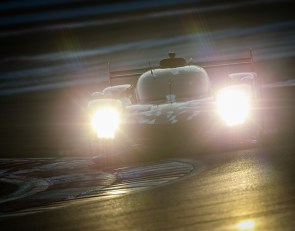