It was a good week for open-wheels in TV numbers, and a rather static one for stock cars.

The NTT IndyCar Series made its long-awaited race debut on NBC’s broadcast network with Saturday’s IndyCar GP at Indianapolis, with promising results. The telecast scored a 0.71 final rating and averaged 1.1m households, down from the 0.85 overnight but still up considerably from last year’s 0.55/780,000 final when it also aired over-the-air on ABC. According to NBC, the 0.85 overnight was the highest overnight rating for the race since 2014, when it scored a 0.89 on ABC.

NASCAR’s return to Kansas on Saturday evening netted a 1.20/2.2m viewers on Fox Sports 1 for the Monster Energy NASCAR Cup Series. That’s nearly identical to the 1.24/2.0m from last year, also on FS1. And the previous week’s Cup Series round at Dover, which was postponed to Monday by rain, wound up with a 0.56/798,000 on FS1.

The Gander Outdoors Truck Series race from Kansas on Friday night scored a 0.28/448,000. 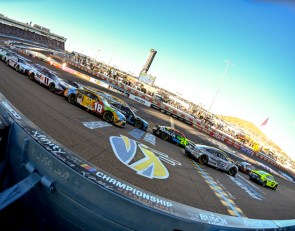 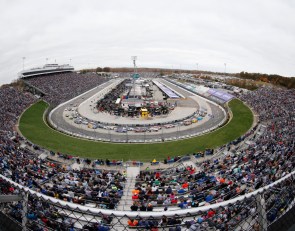