Bowman so close to that first Cup series win ... again

Bowman so close to that first Cup series win ... again

Three different drivers have driven to victory lane in the Monster Energy NASCAR Cup Series in the last three races, but the same driver has finished second in each.

Alex Bowman’s No. 88 Hendrick Motorsports Chevrolet was the runner-up yet again Saturday night at Kansas Speedway, the third straight week Bowman — who had finished no better than 11th in the previous nine races — came up just short in capturing his first career win.

In the Digital Ally 400, Bowman led 63 laps but lost the lead to Brad Keselowski with seven laps to go.

“We had a really good car; I just made bad decisions going through lapped traffic on lane choice,” Bowman said. “They stayed where I needed to run. I should have gone high and I shouldn’t have picked the middle like I did. I just had to lift and let the 2 (Keselowski) and the 20 (Erik Jones) drive right around me.

“I’m pretty frustrated with myself. There’s no way around it, that was a bad mistake on my part. We’ll go home and get them next week.”

Bowman led on three different occasions, taking the lead for the last time from Ricky Stenhouse Jr. with 19 laps to go. While it didn’t take Keselowski long to climb to second and then chew into Bowman’s lead, Bowman was able to block the lanes and keep the Team Penske driver at bay — until the Team Penske driver finally got to the outside lane and was able to power by.

“Just stick to what you know and don’t overthink it,” Bowman said of what he learned. “When you’re out there running wide open, it’s all about lane choice.”

Although he would slip to third after losing the lead, the race’s final caution gave Bowman another shot at the victory. But on the ensuing restart, he was only able to climb to second.

In the last three weeks, Bowman and crew chief Greg Ives have not only pulled out their best finishes and performances of the season, Bowman has also climbed in the point standings. Going into the All-Star break, the No. 88 team is now 13th in the standings after sitting 21st just three weeks ago.

In this three-week stretch (Talladega, Dover, Kansas) Bowman has qualified no worse than ninth and has led 86 laps.

“It’s absolutely a good day for everyone at Hendrick Motorsports,” Bowman said of the Kansas race. “We all had really competitive cars and we really appreciate everyone’s hard work to continue to build our cars and continue to get better like we have. It was a really good day. My family is from here, so [a win] would have been pretty cool. Probably the two closest times I have been to winning was in my hometown and my dad’s hometown, so it’s especially frustrating. We will get one soon.”

Lessons learned… going to keep on keeping on. Appreciate everyone sticking with me 🤘🏼 pic.twitter.com/zOQksW5ZKw

Logano 'in the ballpark' after fourth-place finish at Sonoma 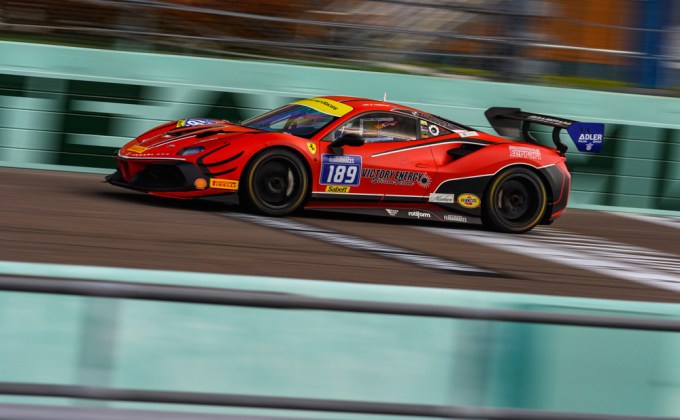