For those interested in how last week’s motorsports numbers compared to those in other sports, the top sports show of the week was the NBA basketball playoff match-up between Golden State and Houston which scored a 4.54/7.3m on ABC Sunday afternoon.

The top rated NHL hockey playoff game of the week was Columbus/Boston Saturday night on NBC, which scored a 1.72/2.9m.

The first round of the NFL draft Thursday night on ESPN scored a 2.98/4.9m. 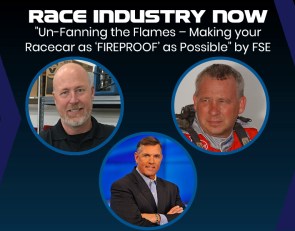