Mazda Team Joest will welcome one of America’s top IndyCar drivers to the team as Ryan Hunter-Reay will compete for Mazda at the Sports Car Challenge at Mid-Ohio, May 3-5, at the Mid-Ohio Sports Car Course.

Hunter-Reay, the 2012 NTT IndyCar Series champion and 2014 Indianapolis 500 winner, will partner with Jonathan Bomarito in the No. 55 Mazda RT24-P. Bomarito’s regular teammate, Harry Tincknell, will return for the rest of the season at the Detroit Grand Prix.

The previous race, the Grand Prix of Long Beach, saw a strong run for the No. 77 Mazda RT24-P of Oliver Jarvis and Tristan Nunez. Both Nunez and Jarvis led the race before finishing in fourth position.

The 2018 version of the Sports Car Challenge at Mid-Ohio saw Mazda Team Joest record its first podium, with Jarvis and Nunez finishing in third place. Mid-Ohio was also the circuit where Mazda scored its first American Le Mans Series class victory in 2005 in the LMP2 class, and where, in 2010, it scored its first overall victory.

The Sports Car Challenge at Mid-Ohio will be broadcast live on NBC Sports Network on Sunday, May 5 at 1:30 p.m. EDT. Qualifying will be streamed live on Saturday, May 4 at 11:30 a.m. EDT at IMSA.tv.

Read the full story at MazdaMotorsport.com 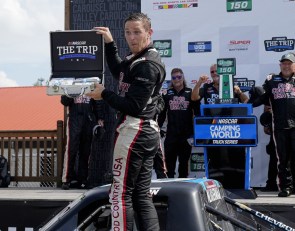 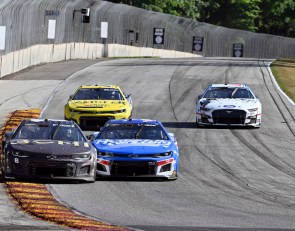