Loeb plays down expectations ahead of WRC return in Spain

Loeb plays down expectations ahead of WRC return in Spain

Nine-time World Rally champion Sebastien Loeb will make his return to this sport for this weekend’s Rally of Spain — an event he won eight times in a row between 2005 and 2012, after which he retired from full-time WRC competition. The French ace, now 44, ran two WRC events earlier this year with the Citroen factory team in Mexico and Corsica, and although he showed front-running pace — particularly in Mexico (pictured), where he lead early on before his victory hopes were crushed by a punctured tire — he wasn’t sure whether will be able to match the speed of Thierry Neuville, Sebastien Ogier and Ott Tanak, who will carry on their battle for the WRC title this weekend.

“The standard is so high that it would be pretentious to say that I’ll be able to challenge the three title contenders, but I hope to be more or less on the pace,” said Loeb, who hopes to take advantage of a low place in Friday’s starting order, theoretically providing him better grip than the higher-seeded drivers. The rally will move on to paved roads later in the event.

“If it’s dry on day one, then we’ll need to make the most of the potential advantage of our road position, because lots of things always happen on this leg, with hidden, embedded rocks pretty much everywhere,” added Loeb. 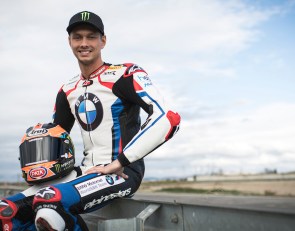 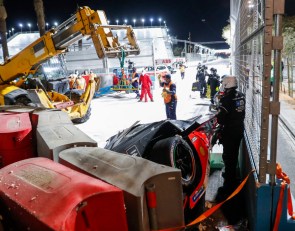 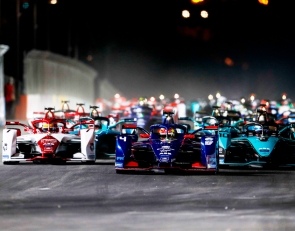 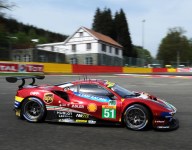