Porsche factory ace Patrick Long attacks WeatherTech Raceway Laguna Seca during the Rennsport Reunion VI in a 1984 Porsche 935-84 like it was brand-new. With 3.2 liters of flat-6 turbo power, Long uses all 800hp to set personal bests in a short stint around the legendary road course. 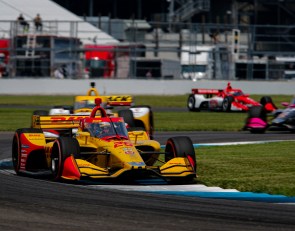 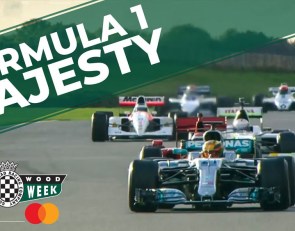 70 years of F1 history on display at Goodwood Speedweek 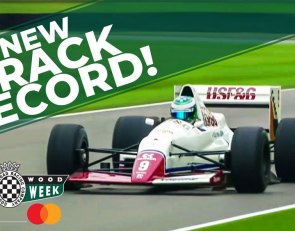