Ride inside the 1973 Porsche 917/10 with Bruce Canepa and feel the 1100-horsepower twin-turbo flat-12 engine rocket around WeatherTech Raceway Laguna Seca during the Rennsport Reunion VI. 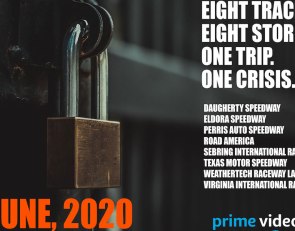 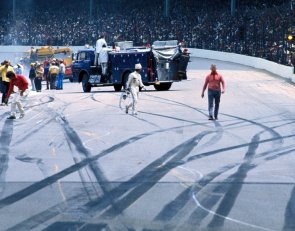 Forging Ahead, Chapter 3 explores 1973: the tragic and pivotal year that led to the launch of RACER