Bonaldi Motorsport driver Fredrik Blomstedt and one race marshal were taken to hospital with non-life-threatening injuries after a heavy crash in the Lamborghini Super Trofeo support race at the 24 Hours of Spa.

Blomstedt was leading the race with under ten minutes remaining when his Lamborghini Huracan was bumped from the left by Lucas Mauron, sending Blomstedt at a harsh angle into a tire barrier where four marshals were standing.

As the race did not resume, Blomstedt and teammate Patrick Kujala were declared race winners. Track activity was red flagged and delayed by about 90 minutes.

“This morning, during the Lamborghini Super Trofeo support race ahead of the Total 24 Hours of Spa, a vehicle left the track at marshal post 12,” SRO Motorsports said in a statement.

“Four marshals and one driver were injured in the incident. All were immediately attended by the circuit medical staff. One marshal and the driver have been transferred to hospital for medical checks. However, their injuries are not life-threatening.

“SRO Motorsports Group, RACB and Circuit Spa-Francorchamps would like to thank all of those involved in the medical assistance that followed the incident. Furthermore, we would like to wish a speedy recovery to all of the marshals and the driver involved.” 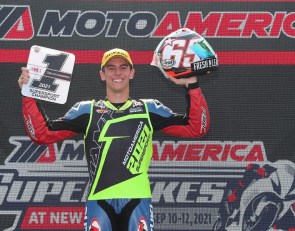 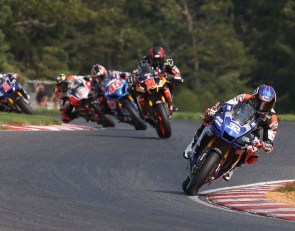 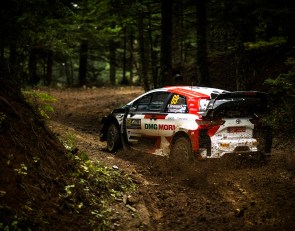