The new TCR class has seen a throw down between current point leader Eversley and the Bryan Herta Autosport duo of Mark Wilkins and Michael Lewis in the first six rounds of the popular, new hatchback format. All three drivers have two wins to their credit in 2018 and Portland figures to be another wild affair with the Honda of Eversley and the Hyundais of Wilkins and Lewis.

Eversley, a winner at VIR and Lime Rock, currently holds a seven-point lead through the first six rounds in the RealTime Racing Honda Civic Type-R TCR. But breathing down Eversley’s neck is the Bryan Herta Autosport with Curb/Agajanian Hyundai i30 N TCR cars with four 2018 victories from Wilkins (2) and Lewis (1).

The highly-competition effort of the FCP Euro by HRD team with drivers Michael Hurczyn and Nate Vincent in the No. 71 and 72 Volkswagen Golf GTI TCR is another potential winning combination at Portland this weekend.

Another tight battle has formed in the Touring Car category this year with point leader Karl Wittmer of Montreal holding down a two-point advantage over Vesko Kozarov, the veteran racer from Salt Lake City, Utah, with TC Rounds 7 and 8 set for Portland’s doubleheader.

Honda, Subaru and Mazda ready for battle in TCA

It’s been a three-manufacturer battle in the TCA class this year and it will continue this weekend at Portland in Rounds 7 and 8 with Honda, Subaru and Mazda set to contend for wins.

Tom O’Gorman, also a three-time TCA winner, heads up the Honda entries this weekend in the No. 94 TOMO Racing/HPD/GRIDLIFE Honda Civic Si. Gorman currently leads the TCA by ten points after six rounds.

The Mazda Global MX-5 Cup cars will have the entries of Jenny Gannett in the No. 10 Ian Lacy Racing Mazda and Moisey Uretsky of Russia in the No. 55 Murillo Racing Mazda.

Qualifying: (All times listed are PDT)

Races: (All times listed are PDT)

Sunday, May 28 (All times listed are PDT)

Television (on CBS Sports Network): All times listed re: CBS broadcasts are Eastern. 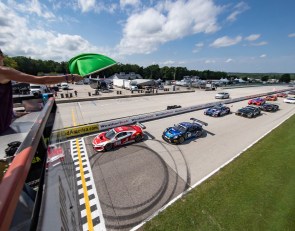 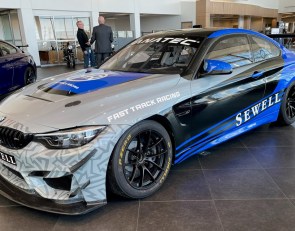 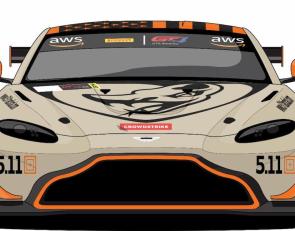