In the closing stages of the Indianapolis 500, a fuel-saving group included Scott Dixon, veteran Oriol Servia, second-time Indy 500 starters Stefan Wilson and Jack Harvey, and rookie Zachary Claman De Melo. The Honda quintet was running first through fifth at Lap 180 [of 200], with Servia at the point. The yellow flag flew for the seventh and final time on Lap 189, and on the Lap 192 restart Wilson rapidly moved around Servia to lead with just eight laps remaining. Harvey also passed Servia for second, but both were forced to pit for a splash of fuel on Lap 197. Servia and Claman De Melo pitted one lap later, leaving Dixon to lead the Honda field home, in third, behind race winner Will Power. 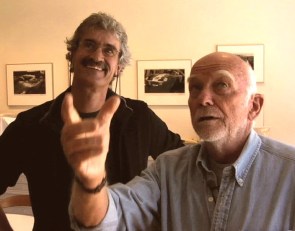 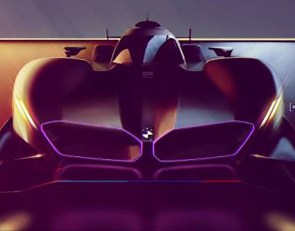 VIDEO: Behind the scenes of the BMW Team RLL LMDh project