The Pirelli World Challenge GT SprintX race from Circuit of The Americas will air Sunday on CBS Sports Network.

A variety of motor racing is available for streaming on demand at the following sites: 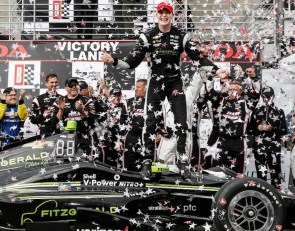 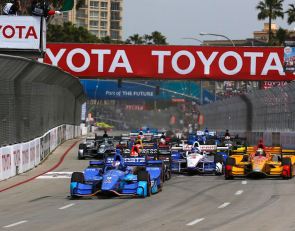 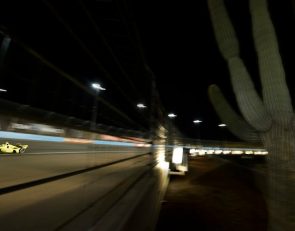