Kevin Magnussen’s hopes of racing in the Rolex 24 At Daytona this year were ended by contract delays that prevented him driving the race-winning Action Express Racing entry.

The Dane was understood to be close to joining the likes of fellow Formula 1 drivers Fernando Alonso and Lance Stroll on the Rolex 24 grid but after being heavily linked with a drive, his deal fell through. Explaining what happened to his chances of competing, Magnussen says he was close to signing with AXR but ran out of time to finalize the seat.

“I think we just started the conversations too late and the contract stuff got delayed,” Magnussen told RACER. “We decided to call it off and wait for the following season. 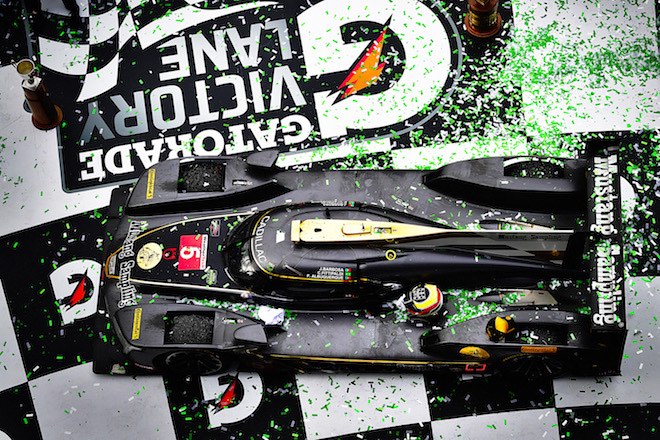 AXR went on to secure a one-two result in the Rolex 24, and when asked if he was following Daytona himself and wishing he was part of it, Magnussen added: “Yeah, the team I was talking to won the race! That was annoying. I mean, I’m happy for them but annoying that I didn’t do it.”

Magnussen says he will look to race in the Rolex 24 in 2019 because of its timing within the F1 calendar, as well as it offering him the chance to fight for victories.

“That’s what is exciting about those things. Daytona is a legendary race, a fantastic race that I would love to compete in and try and win. It’s the same with Le Mans. I like what Fernando’s doing at the moment – I really understand his desire to go and do those things.