Montoya’s extensive motorsport career spans from being CART champion in 1999, to competing in Formula 1, and in NASCAR with Chip Ganassi Racing. After winning the Indy 500, Montoya earned himself a seat with the Williams F1 team in 2001 before going on to race for McLaren in 2005.

His best F1 season was 2003 when he won the Monaco Grand Prix, allowing him to complete two-thirds of the unofficial motor sport triple crown, and finished 11 points behind Michael Schumacher in the championship.

During the 2014 season he made a comeback to U.S. open-wheel racing by joining Team Penske in IndyCar, and in 2015 he won the Indy 500 for a second time. That same season Montoya tied on points for the championship with Scott Dixon, missing out by virtue of Dixon’s three race wins to his two.

Send your questions to Montoya here. 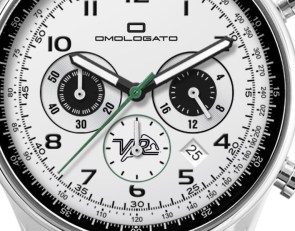 ‘The Stainless Steel Carrot’ to be made available as an eBook