World Sport Consulting Ltd., the TCR production touring car promoter, and WC Vision LLC, producers of the Pirelli World Challenge, announced today along with IMSA that they have signed an agreement for the introduction of a TCR class within the Touring Car category of the U.S.-based road racing series from 2018.

The three-year agreement has been signed following a working association with IMSA for the TCR division in North American Touring Car competition. 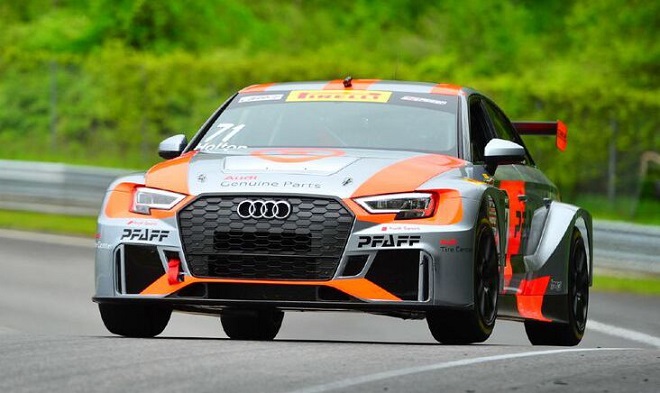 “The North American market is strategically important for most of the manufacturers that have built TCR cars,” said WSC CEO Marcello Lotti. “The vastness of the U.S. racing environment makes it possible for more than one class or series to flourish without interfering with each other. I am sure that, as a new member of the TCR family, the Pirelli World Challenge will help the TCR concept to quickly be successful with the American drivers and fans.”

“The Pirelli World Challenge welcomed the TCR cars in our Touring Car class in 2017,” said Greg Gill, WC Vision President and CEO. “With the influx of TCR cars in North American racing, it was a natural to produce a category just for those cars in 2018. We would like to thank WSC and IMSA for their assistance in the inclusion of the Pirelli World Challenge in the highly-competitive TCR class this year. We expect some great racing between a variety of TCR cars in 2018.”