The chances of having the Le Mans-winning Jackie Chan DC Racing team turn up for the Rolex 24 at Daytona appear to be on the rise.

Rumors of the Chan- and David Cheng-owned team’s interest in the race have circulated recently, and based on a suggestion in this week’s edition of the French Auto Hebdo magazine, a two-car entry, with one reserved for team regulars and a second car for Daytona-only stars, is in the works.

The team came close to scoring the overall victory at Le Mans after Porsche and Toyota faltered throughout the event. Although Porsche managed to secure a close win, the team’s ORECA 07-Gibson WEC LMP2s took a fighting second and third behind the German’s 919 Hybrid LMP1 machine.

Some of the Jackie Chan DC Racing drivers could be in different teams by the time Daytona arrives, but many of its familiar names could staff the first car.

According to Auto Hebdo, the second ORECA 07 could be formed with a proposed lineup of Williams Grand Prix Formula 1 driver Lance Stroll, who made his Daytona debut in 2016 in a Chip Ganassi Racing Ford Daytona Prototype, Mahindra Formula E driver Felix Rosenvqist, who competed at Daytona the same year as Stroll, albeit in a PC car, Andretti Formula E driver Robin Frijns, and Blancpain GT driver Daniel Juncadella. 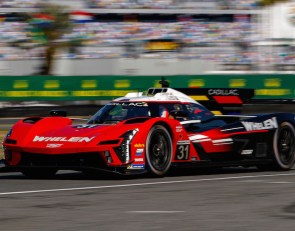 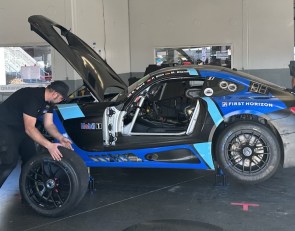