Gearing up for his final race, Max Angelelli turned in the fastest lap during Thursday’s third practice session for the Rolex 24, running 1m37.757s in the 90-minute session run under the lights at Daytona International Speedway.

“We’ve turned a lot of miles, so we feel that we are very well prepared,” said the two-time Rolex 24 winner, who is also the program manager for the Cadillac DPi program. “Our advantage is we were able to do more testing than the other competitors, and this is the main reason why our car is quick. It’s a long race. Starting position means nothing. Tonight went very well for me personally. I’m comfortable, so I’m a lot happier. Cadillac must win – end of story!” 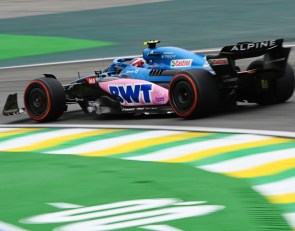