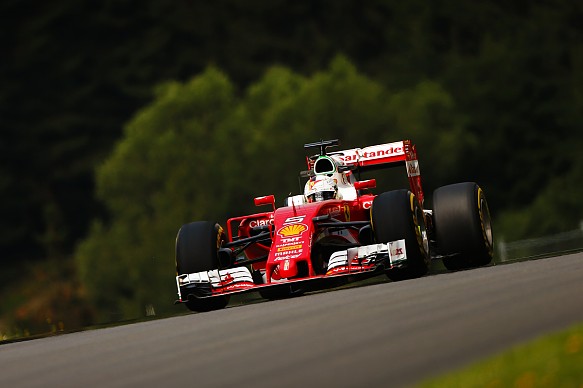 Sebastian Vettel will be given a five-place grid penalty for this weekend’s Austrian Grand Prix after the Ferrari Formula 1 team opted to change his gearbox.

Vettel did not encounter any problems with the gearbox at the last race in Baku, where he finished second behind Nico Rosberg. But following an investigation on the unit ahead of this weekend’s race at the Red Bull Ring, the team found something that could lead to a failure. As a result is has chosen to change it as a precaution, particularly as this is a track that allows for overtaking so it gives Vettel a chance to make up the ground lost due to the penalty.

The change puts Vettel in breach of the rules that dictate gearboxes must last six consecutive events. The only exceptions to these rules, for which a five-place penalty applies for a breach, are for non-starters and non-finishers for technical reasons of the previous race.

Ferrari has also chosen to use another of its engine development tokens, believed to be on the MGU-K. That brings its total spend to 29 tokens, leaving it with three remaining.