Amateur video captures Matt Campbell, driving for El Martillo Racing, going for a wild ride on Stage 7 (Iquiqe to Uyuni) of the Dakar Rally. It happened at the same place where Juan Manuel Silva had crashed earlier. 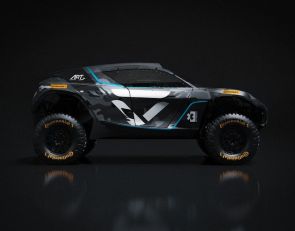 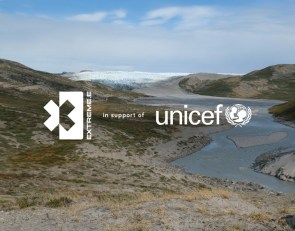