Mercedes’ Lewis Hamilton insists his current 17-point advantage over Nico Rosberg in drivers’ championship does not give him a margin of safety heading into the Abu Dhabi season finale.

Hamilton can afford to finish second to his team mate and title rival at Yas Marina and still clinch a second drivers’ crown, but the Briton believes that he cannot take his lead over Rosberg for granted 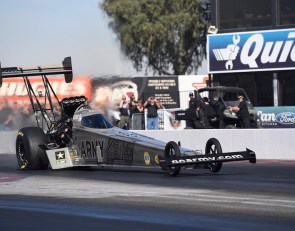