Bernie Ecclestone reiterated his innocence of bribery charges on Thursday as the Formula 1 commercial chieftain’s high-profile court case in Germany got underway.

Ecclestone is accused of paying a $44 million bribe to former banker Gerhard Gribkowsky to help secure the sale of BayernLB’s 47 percent stake in the sport to private equity firm CVC Capital Partners in 2006. The prosecutors allege that by selling to CVC, Ecclestone helped secure his place as the head of the sport.

Gribkowsky has been jailed for his part in the affair, but Ecclestone has consistently pleaded his innocence, claiming that he was forced to make the payment because he was being blackmailed.

During the opening day of proceedings in Munich, Ecclestone’s lawyers read out a lengthy personal statement expressing his point of view about the matters and explaining why he had made the payment. His lawyers later issued a statement making it clear that Gribkowsky’s claims were not reliable.

“Mr. Ecclestone defends himself against the accusations of the prosecutors and denies them,” Ecclestone’s lawyers said. “The alleged bribery never happened. The charges are based on statements by Dr. Gribkowsky that are incorrect, misleading and incoherent.”

Gribkowsky is expected to be called as a witness for the trial, which is widely accepted as being a key moment in defining the future of Ecclestone’s control of F1.

If Ecclestone is found guilty, he faces up to 10 years in jail – but anything less than complete exoneration may not be enough for CVC to have faith in keeping him running the sport.

Ecclestone has already stepped down from some of his roles within the F1 organization while the case is ongoing. However, since he maintains day-to-day responsibilities for a lot of F1’s commercial matters, the hearing will be spread out on 26 dates until September, when a verdict is due.

The next court date in May 2. 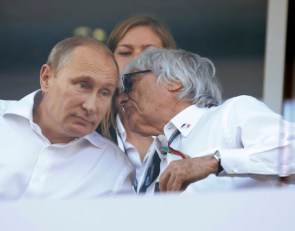 F1: Ecclestone "not enthusiastic about America" 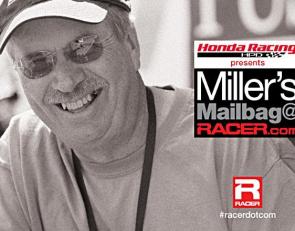