Gene Haas, founder of Haas Automation and co-owner of Stewart-Haas Racing in the NASCAR Sprint Cup Series, has been granted a Formula 1 license by the FIA – the international motorsports governing body – Haas announced Friday.

F1 commercial boss Bernie Ecclestone said last Sunday that he expected the Haas group’s bid for a license to join the F1 grid for 2015 to be accepted, although he noted that the granting of a license itself is no guarantee that the team would materialize.

“Obviously, we’re extremely pleased to have been granted a Formula 1license by the FIA. It’s an exciting time for me, Haas Automation and anyone who wanted to see an American team return to Formula 1,” said Haas. “Now, the really hard work begins. It’s a challenge we embrace as we work to put cars on the grid.

“I want to thank the FIA for this opportunity and the diligence everyone put forth to see our license application come to fruition.”

Founded in 1983 and based in Oxnard, Calif., Haas Automation is the largest CNC machine tool builder in the western world. Stewart-Haas Racing won the NASCAR Sprint Cup Series championship in 2011.

Haas plans to stage a press conference in Charlotte on Monday to reveal additional details of his plans. 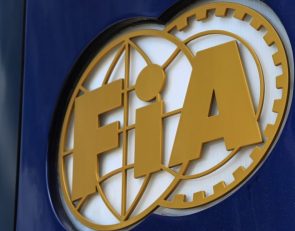 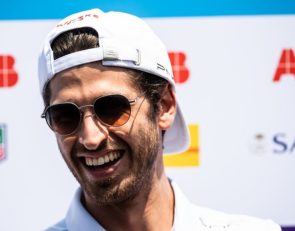