Caruso, who also topped free practice, set his fastest time during the first half of qualifying and it remained unchallenged during the final 10 minutes of the evening session.

Tekno Autosports Holden driver Shane van Gisbergen ended up almost two tenths of a second down in second place, having proved unable to challenge Caruso’s time on his final run.

Scott McLaughlin made it three different manufacturers in the top three by putting the lead Garry Rogers Motorsport Volvo S60 third on the grid ahead of the Triple Eight Holden of reigning champion Jamie Whincup.

The best-placed Ford was Chaz Mostert’s FPR entry down in 12th, almost six tenths off the pace. 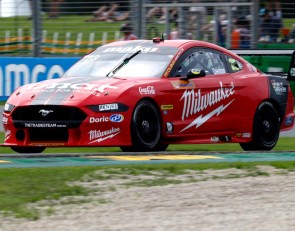 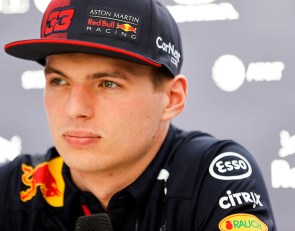 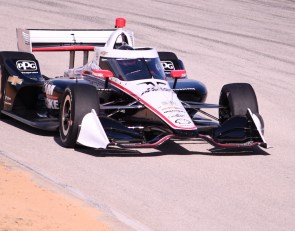