Valentino Rossi says that Yamaha is “in trouble” and running out of solutions in its fight to adapt to Bridgestone’s new 2014 MotoGP compounds.

The Italian ended day two of the second pre-season test at Sepang fourth overall, but more than half a second adrift of Honda’s Dani Pedrosa.

He admitted such a deficit is a genuine worry given the fact Yamaha has not yet been able to engineer a solution to its tire woes.

“We tried some things but at the end of the day we are not very happy,” Rossi said. “We are suffering with this tire.

“I am in fourth place, the lap time is quite good but we are half a second behind the other guys [and] our bike becomes difficult to manage. Tomorrow we will try again but we have not so many options.

“Every track has a different story but we are quite worried because it looks like we are in trouble with this tire. We hope that in other tracks we will have less problems but here in Sepang, especially compared to the first test, it is more difficult.”

A disgruntled Jorge Lorenzo, who admitted he was worried about performance on the new tires on day one, skipped press duties before voicing his frustration at the team’s predicament.

“Today I am very disappointed, especially in the tire behavior,” he said. “Nothing has changed compared to yesterday. I still don’t have the confidence to ride as I want to.

“Tomorrow is another day, we still have eight hours to find the right way so we will work hard and hopefully by the end of tomorrow we will have solutions.”

Team director Massimo Meregalli said the low-grip surface of Sepang had to an extent exacerbated the problem, but added: “We are trying to fit this new tire to our bike but it’s not looking so simple.

“We are consistently collecting information but the grip we are looking for is still missing.” 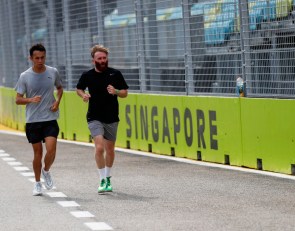 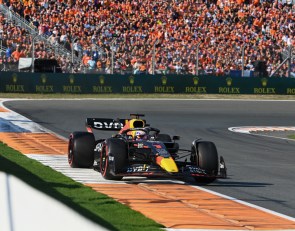